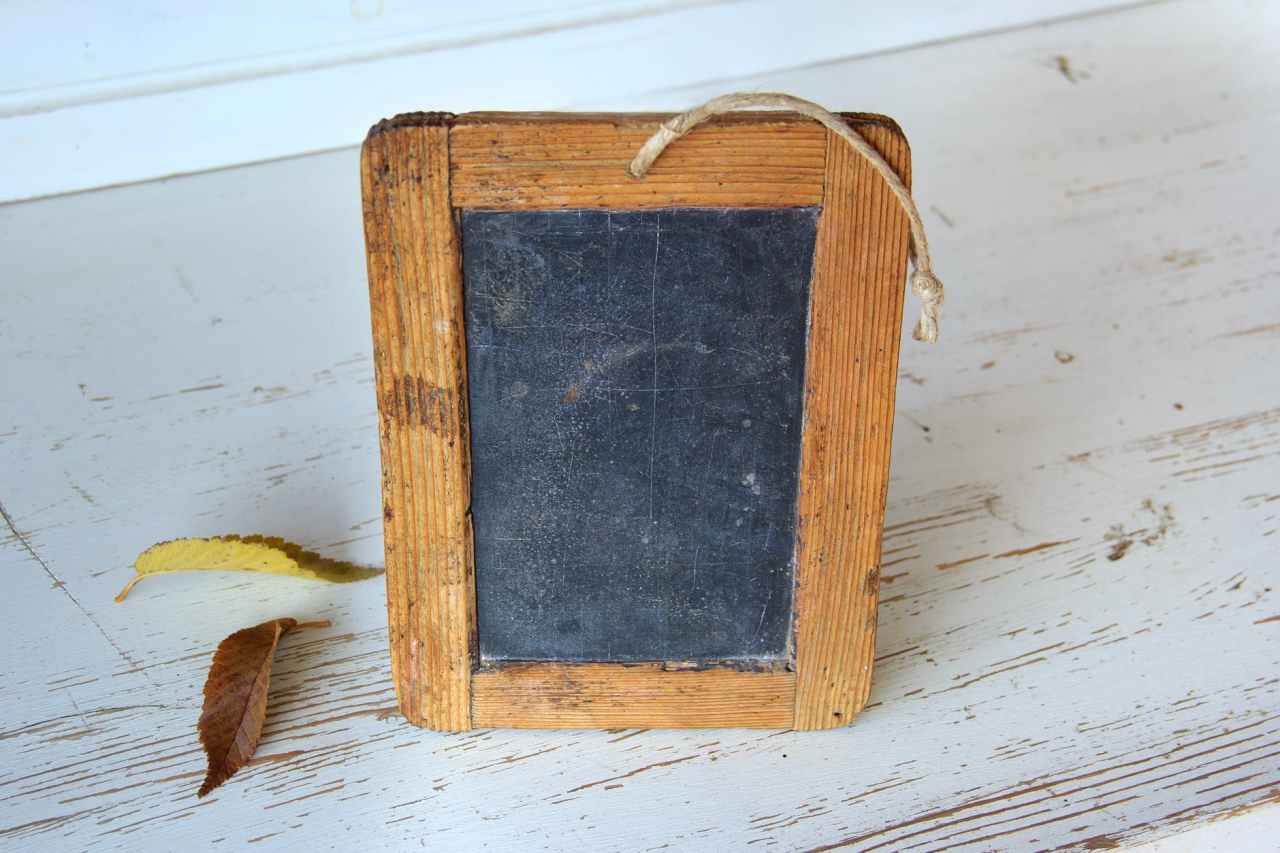 Richard Norris Brooke’s 1881 painting “A Pastoral Visit” depicts an African American family at table with their pastor and is, according to the National Gallery of Art website, his “most celebrated [rendering of] everyday life.” It was also the subject of a Story A Day May prompt and the inspiration for my short story, “Ask and Ye Shall Receive.”

Take a look at it here: The Pastoral Visit

Beautiful, isn’t it? I’m curious–What did you notice first?

I noticed the girl clutching her father’s knee. Barefoot, face hidden, she seems in need of consolation. Father, chin propped, leans back in his chair and studies the man at the table’s head, neither consoling nor rebuking the child. Meanwhile, Mother is all business. She is Martha, scooping food onto a singular plate as the children watch but do not participate in the meal. Even the cat must wait to eat while Preacher feasts.

I was struck by the incongruousness of the child’s pose. The others focus on the pastor, the communion-like rituals of a shared meal. The child, however, both holds on to and turns toward her father. Away from the pastor. Why? I wondered, What had she done, just before? Why does Mother have the slightest arch to her brow? What is she thinking but not saying? Why is Sister’s gaze sideways, Brother’s wide-eyed, the look children make when they have seen and heard but are not allowed to say? And why does Father allow the child her transgression? Shouldn’t she be seated, as well, the better to hear the pastor’s inevitable invocations?

How do we learn to be the adults we become? The more I studied the painting, the more I felt that to be its context. The four seated at the table seem somewhat fixed in their roles. The child ignoring the pastor does not. When I realized that, I heard the girl’s voice in my head. Not as a child, but as a young woman striving to make sense of that moment and its implications for her present. She began telling me her story, and I wrote it down.

Of course, it wasn’t nearly as easy as that. There were spits and starts, multiple revisions, and one Story A Day Critique Week, but by June’s end (about five weeks after the prompt) I had a story.

You can read it in TulipTree Publishing’s anthology, STORIES THAT NEED TO BE TOLD, available now on Amazon. 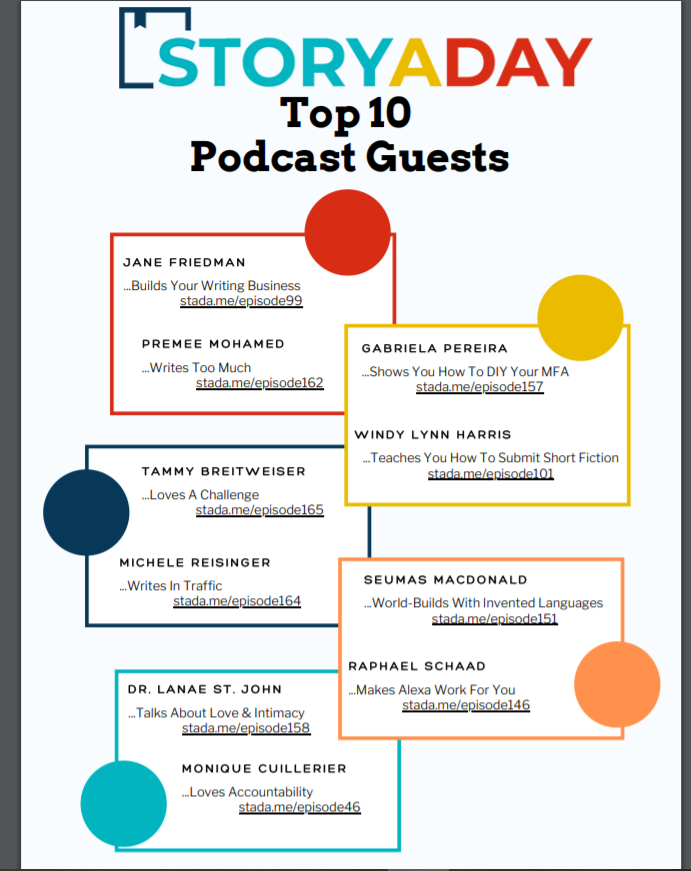 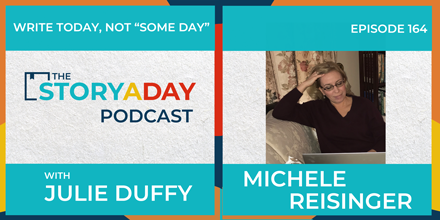 When you get rejections on 2 different stories in 2 days, you splurge your gift card stash and do retail therapy book nerd style. Grand total? $2.09 🤓#AmReading #BookerPrize #NationalBookAward #DiverseBooks #ReadingIsFundamental
So excited!!! Spent a few hours last night submitting one of my stories to several journals … and woke up today to a publication offer. Of course, then I had to withdraw my other submissions, but it’s all good #gratitude #AmWriting #AmWritingFiction #dragonfly
No reason…. Just feel like celebrating today #LifeIsGood #Gratitude #WishingYouAllTheBest
At the beach and saw this super cute tee at a super low price… Almost bought it until I saw the typo and then I just couldn’t 😫#TeamOxfordComma not #randomcomma #grammarpolice #punctuation
Roadside daisies…Because beauty is everywhere when you make time to look.#daisy #outdoorliving #outdoors
Life is better by the campfire. #fire #firepit #cookingoutdoors
%d bloggers like this: